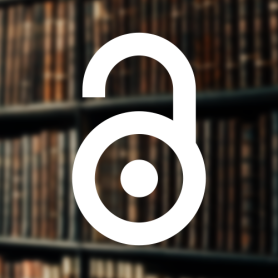 We all know that universities all around the world pay the most prestigious publishers to be able to read and to publish their researchers’ work. The University Libraries’ budgets are battling with the sky rocketing publishing costs, paid by public funds (taxpayers), to make research accessible for students, researchers and the society as a whole.

According to the Swedish research government bill in 2016, the goal is to make all scientific publications financed by public funds openly available immediately when published, by 2026 at the latest.

Stockholm University therefore wants to make further investments in Open Science, and has recently made agreements with four publishing houses, so that researchers at Stockholm University can publish in Open Access journals without paying article processing charges (APC).